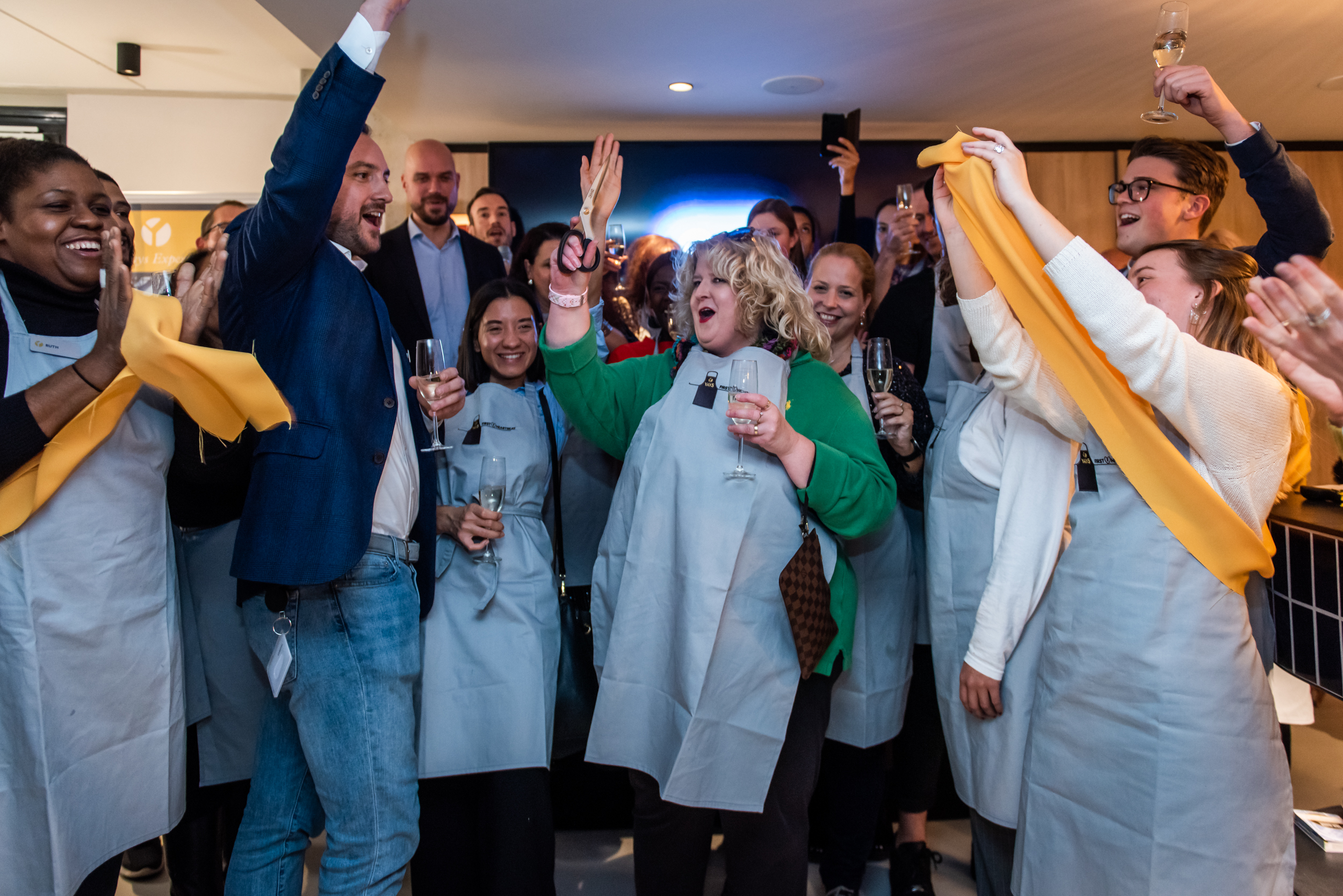 The YAYS First Heartbeat concept was successfully launched at YAYS Entrepthaven on November 21st 2019. This new concept has proven to be a recipe for success to celebrate the opening a new Yays building. Local entrepreneurs, neighbours, YAYS employees, journalists and bloggers joined and ignited the apartments’ first heartbeat.

YAYS First Heartbeat celebrates everything that YAYS stands for: the joy and comfort of feeling at home away from home, the sense of togetherness by sharing authentic (travel) experiences, connecting with the neighbourhood (local entrepreneurs and residents) and making memories you’ll smile about.

YAYS believes that while travelling together, cooking together is one of the most valuable, fun and bonding activities you can engage in. The kitchen is the heart of a home, it’s the place where people come together, share meaningful experiences and make new memories. This is the reason YAYS invited neighbours, foodies, bloggers and 15 lucky winners of the First Heartbeat social media contest to participate in a cooking workshop joined by a YAYS Insider in the kitchen of the brand-new apartments at YAYS Entrepothaven.

While the kitchens were inaugurated by the participants of the cooking workshops, all other invitees were entertained in the welcoming area of the property. By participating in an Instagram contest by using #yaysfirstheartbeat and take a printed photo right away from the hastag printer. Neighbourhood knowledge of the Entrepothaven area and YAYS trivia was tested during a fun and interactive quiz. Guests were encouraged to interact with each other about their travel experiences. YAYS Amsterdam Director Robbert Laus & YAYS Entrepothaven Master Concierge Thomas Branderhorst were asked on stage to explain where YAYS stands for. Together with the workshop participants they officially opened the first new-build YAYS. 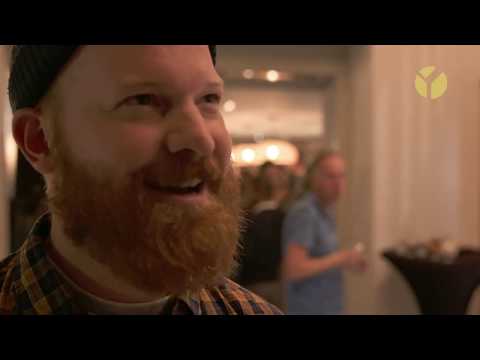 The event included a neighbourhood dinner with the bits and bites prepared by the participants of the cooking workshops. The neighbourhood is the central ingredient of the First Heartbeat recipe – as it is in the YAYS travel concept and ethos – with small local businesses featured in the YAYS Neighbourhood sharing their stories over tastings, demos and more. 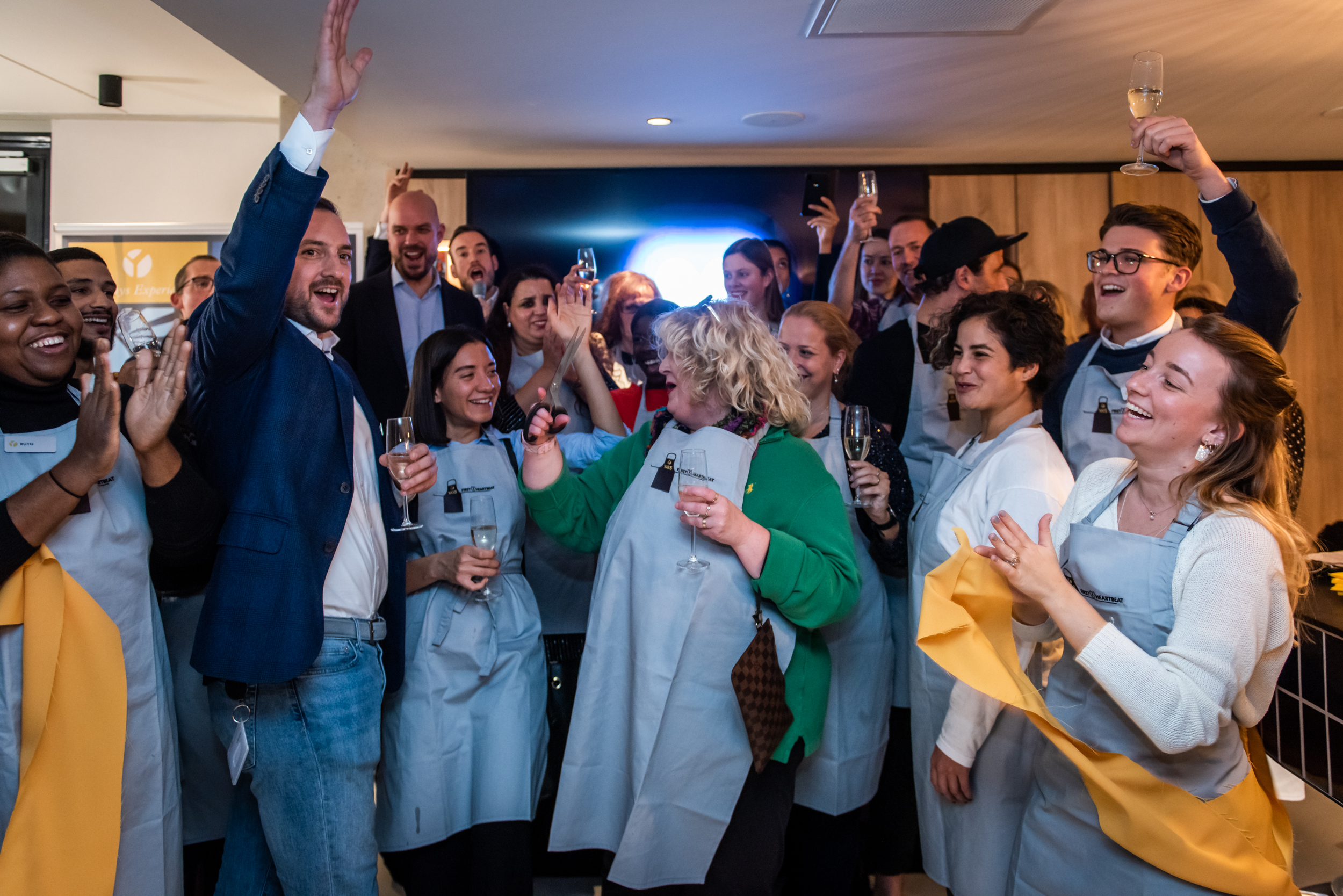 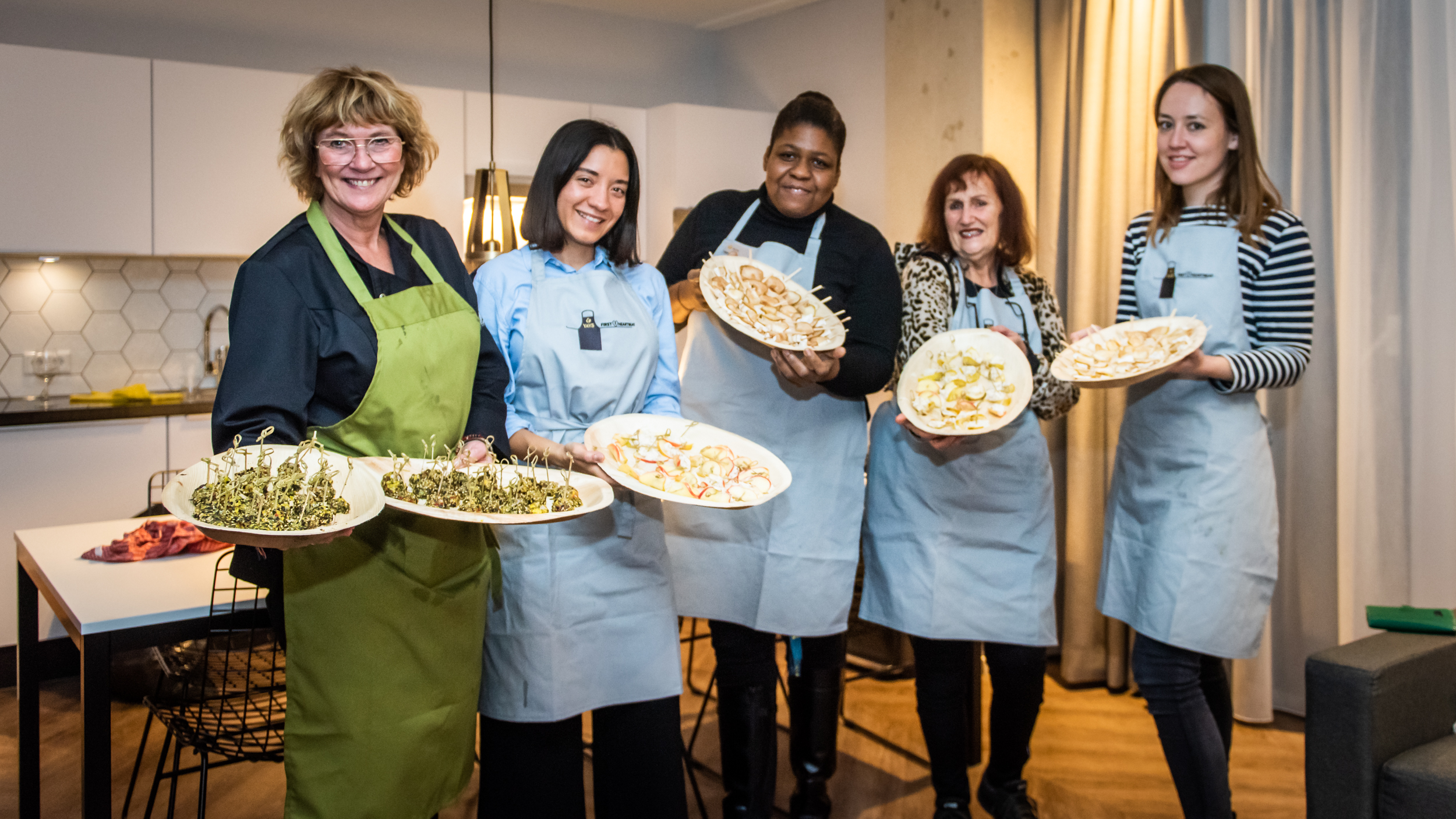 Amsterdam has several neighbourhoods that show how urban space can be the result of imagination, initiative and love for the future. The Eastern Docklands, where YAYS Entrepothaven is located, is one of them. Human-made peninsulas that used to be an extension of the port of Amsterdam and an industrial area – nowadays an up-and-coming neighbourhood for residential and business purposes. The Cruquius peninsula is one with many stories to tell, ranging from its history as an abattoir and auction site for cattle to the period when city nomads took over and created a cultural haven for many.

At YAYS guests become residents, discover hidden neighbourhood treasures and experience what it’s like to live like a local. YAYS’ mission is to provide every guest with a unique experience and to ensure they feel at home. The 85 newly constructed apartments of Yays Entrepothaven vary from studios to large two-bedroom apartments with interiors based on two themes, related to the harbour next door. 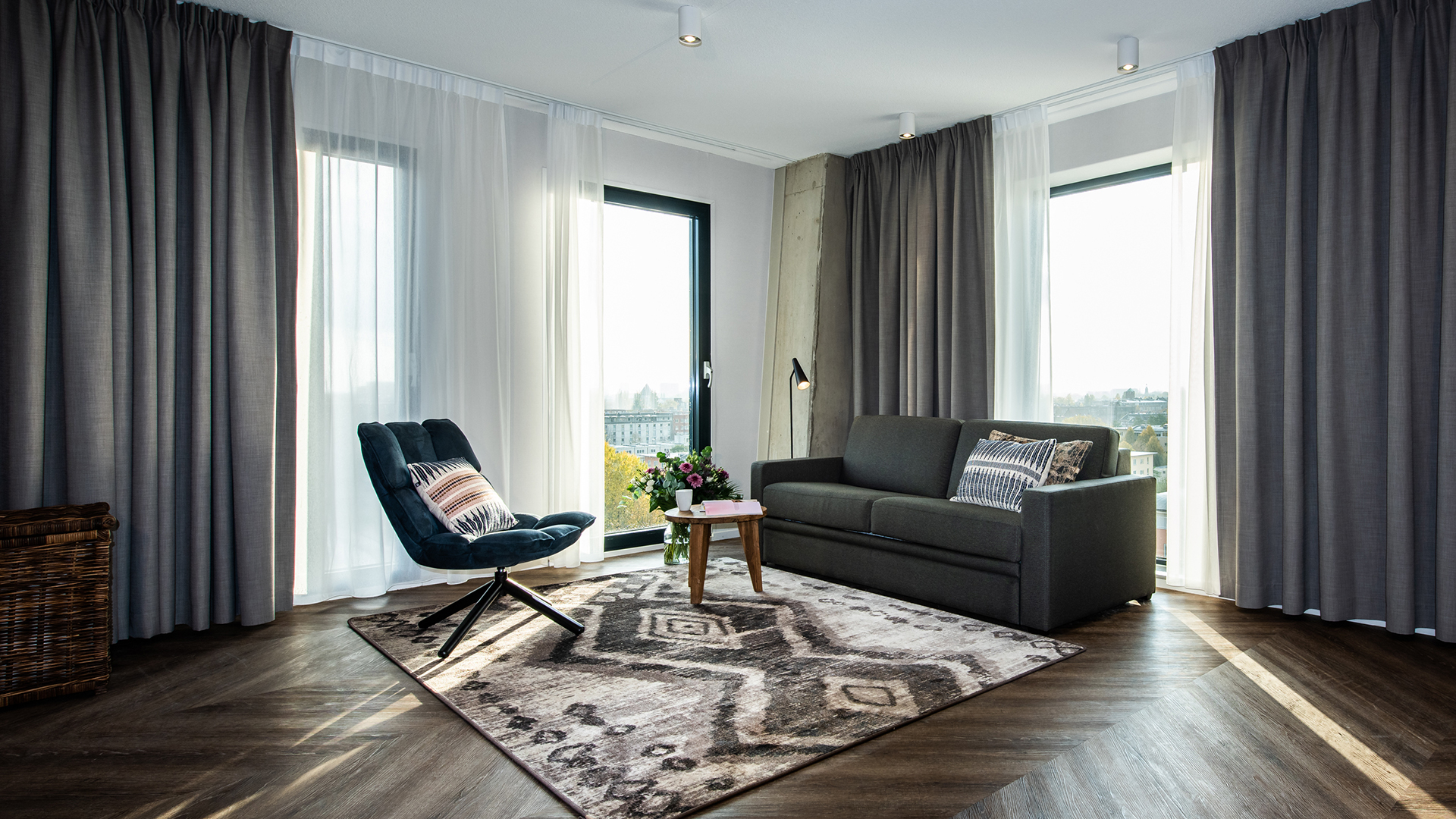 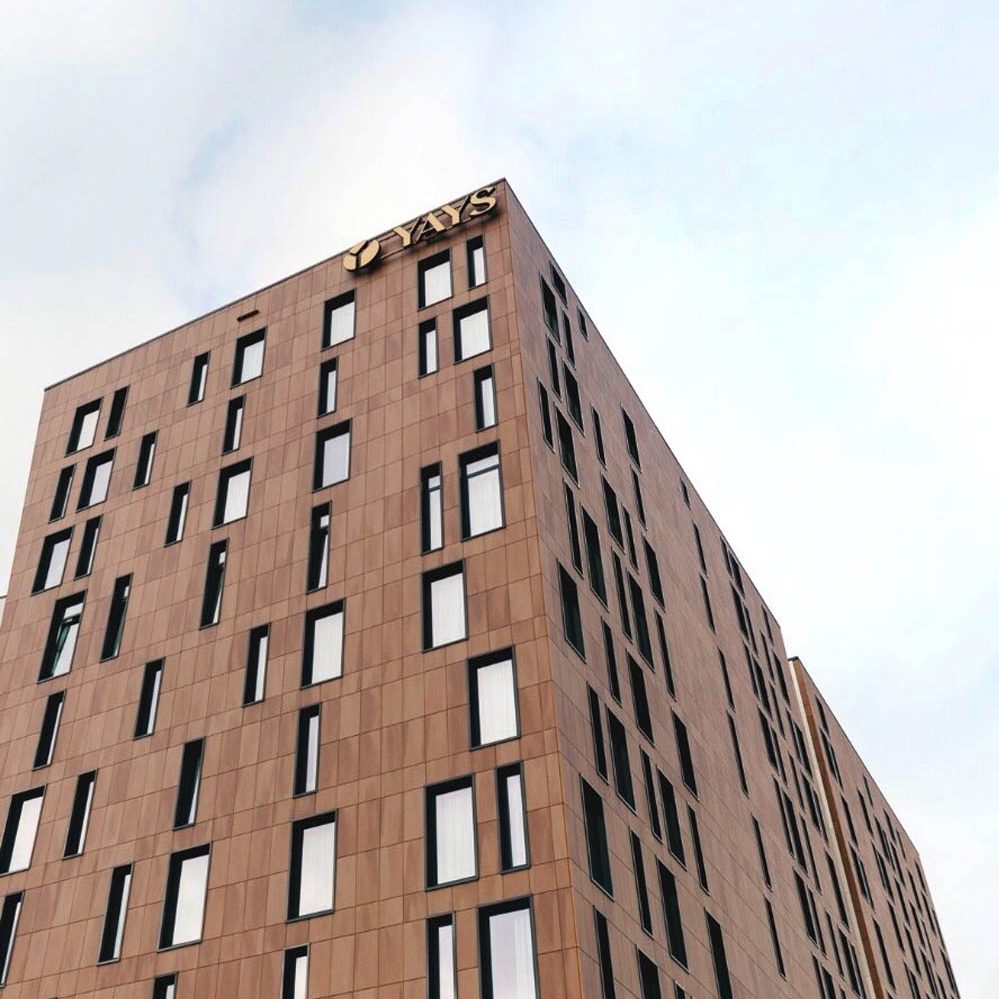 In 2017, YAYS opened a converted monumental harbour crane into a signature boutique apartment, now known as Amsterdam The Crane by YAYS.

YAYS at the Serviced Apartment Awards