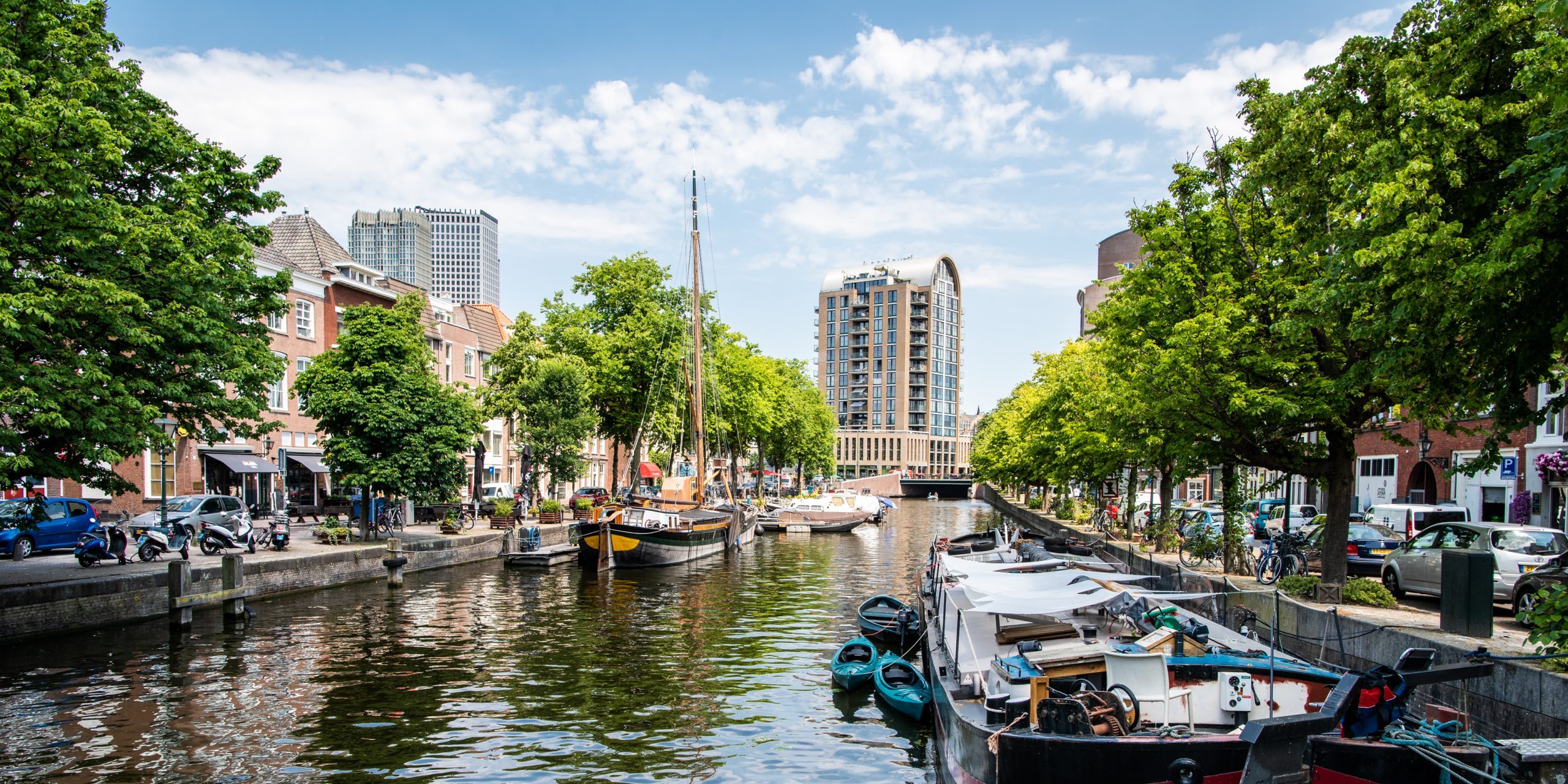 The Hague
The Hague .

The Hague is known to the world as the international city of peace and justice, and the institutional capital of The Netherlands. Home to royalty, to the Dutch Parliament, and hundreds of international organisations, The Hague has a diplomatic allure that makes it stand out from the more folksy Dutch cities. But locals know that this sophisticated seaside city, less than an hour from Amsterdam, possesses more faces than one of Escher’s optical illusions (the reference is not accidental). Behind the elegance of its splendid architecture, its grand avenues and lush parks, The Hague hides an effervescent side that makes it a thrilling destination for anyone. A stay in The Hague can feel like a day at the beach, a deep dive into art and culture, and a foodie escape, all at the same time! And it all begins with your YAYS apartment in The Hague. 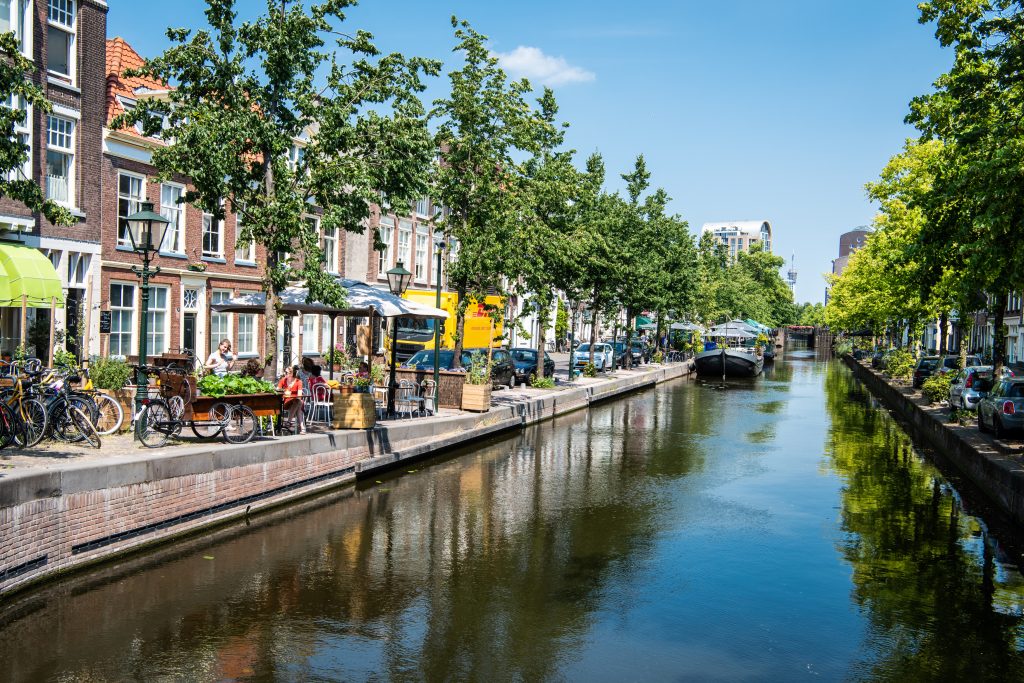 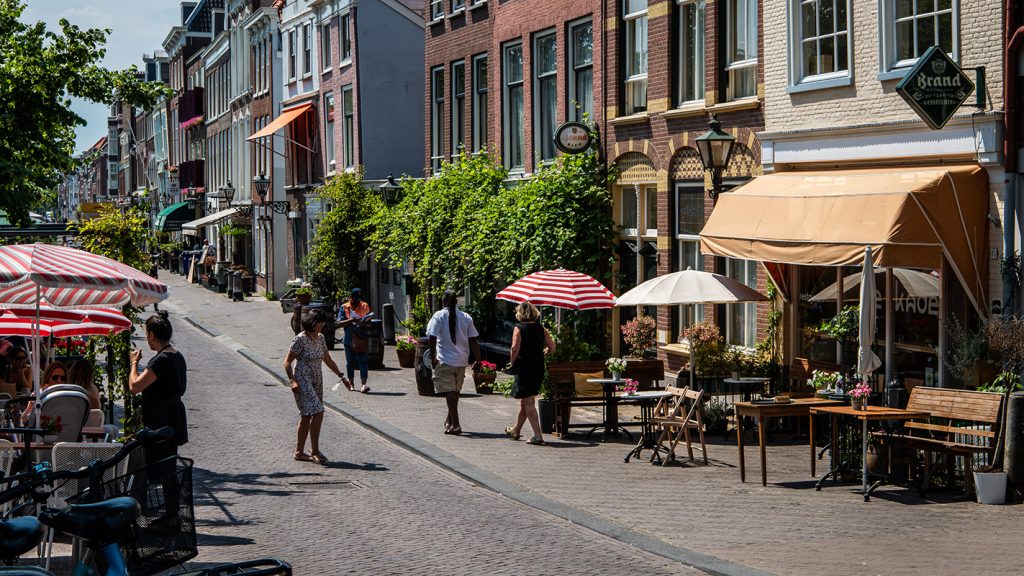 Smart and sedate, the Old Town neighbourhood is one of winding streets crammed with charming cafés and boutiques, and open, leafy avenues flanked by 19th-century villas. Find out more about your neighbourhood in The Hague!

discover your place in The Hague.

Feel right at home in town with all the comforts and YAYS signature features of your fully-equipped serviced apartment in The Hague.

what is a YAYS place?

Opened in the spring of 2021, YAYS Willemspark occupies an enviable position within walking distance of both the Central Station and the city centre. 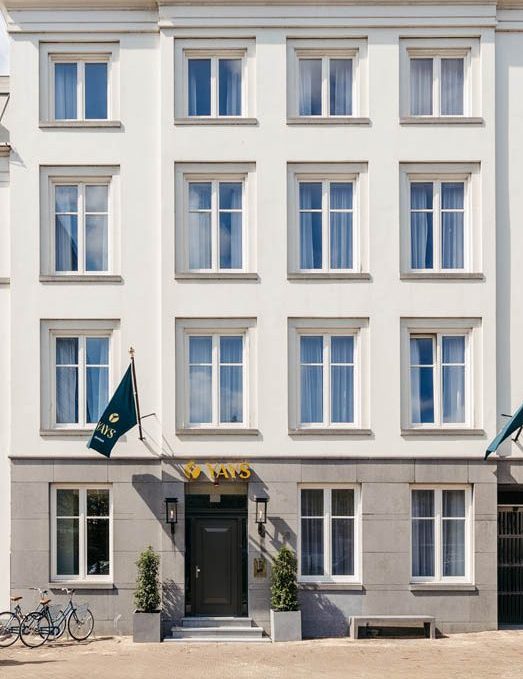 The Hague Inside Stories.

Tune in before you check-in! Read our Inside Stories about The Hague: hand-picked tips, to-dos and itineraries to set you on the inside track to local living.

Elegant avenues, Dutch Royals, and international justice may be the first things that come to mind when you think of The Hague, but the locals never forget that the third-largest city in the Netherlands is also an amazing seaside destination.

8 ways to staycation: escape and recharge in your own city

A Staycation done right can make you fall in love with your city again, and remind you that holiday is a state of mind. More and more people are trying this new way of taking a break. If you are a first-time staycationer, we thought we might use some inspiration. Check out our 8 staycation ideas by one of our Insiders!

Dutch gable stones: the story behind the facade

Street numbers and postal addresses are a modern thing. Although it may be hard for us to imagine life before them, we have to thank their delayed appearance in history for the existence of the beautiful gable stones that decorate the facades of Dutch historical centres.

Moving to the Netherlands: an Insider’s guide to relocation