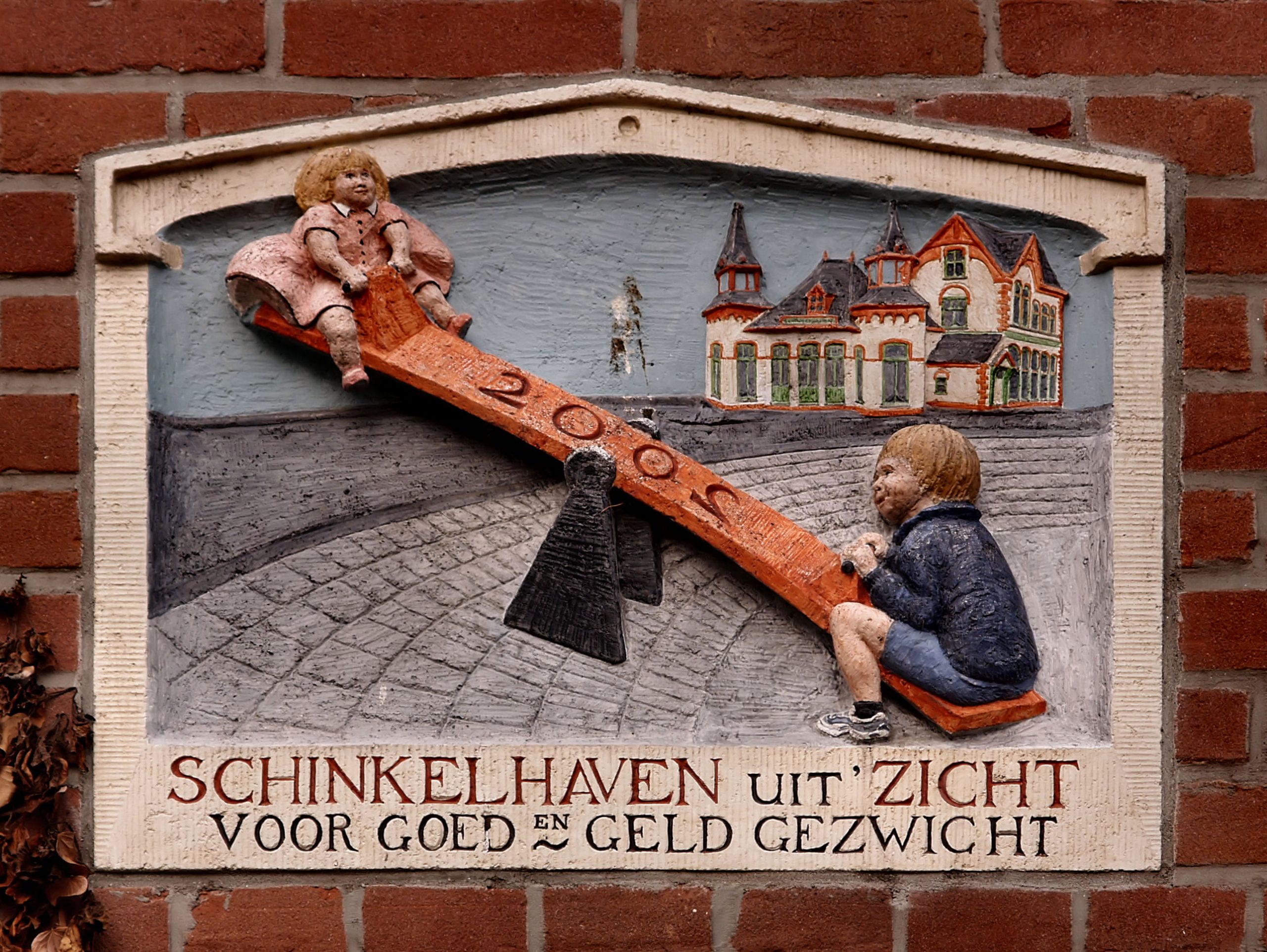 / Dutch gable stones: the story behind the facade

Dutch gable stones: the story behind the facade.

If you were to send a postcard back in time to an Amsterdam- or The Hague-based friend three hundred years ago, at least you would need to know their “gevelsteen”. Can you guess what that is?
Some everyday things you just take for granted, as if they had been there since the beginning of time. Fascinating discoveries come to those who ask themselves about seemingly ordinary life facts, and we promise that after learning about the Dutch gable stones you will never look at your street number the same way.

Who would ever question such an ordinary thing as regular addresses? One would never guess that they are in fact a relatively recent innovation in the history of cities, starting to spread across Europe only after the 18th century. Allegedly, we owe their appearance to Napoleon Bonaparte, during whose time modern-day street numbering, alongside the postal system and bureaucracy, was also introduced.
Up to then, people would use more rudimentary systems than street numbering to indicate locations, and to be fair, it wasn’t even that necessary to be too specific: as long as cities hadn’t become too densely populated and people didn’t move from place to place as much as we di today, searching for someone’s place or business must have just taken some asking around. You would receive indications mentioning landmarks such as crossroads, bridges, or – if you were lucky – some carved wooden sign hanging from the building. Who needed GPS back then!

Over time, those wooden fixtures were dismissed in favor of stone ones, now installed flat on the façades of buildings rather than sticking out, to prevent distracted coachmen from hitting their heads while sitting on a high carriage, or the inhabitants to be kept awake on windy nights by the eerie sound of the signs swinging on their hinges, or most likely to reduce fire hazard, in cities that were mainly built in bricks and wood – thus unfortunately quite prone to fires.

Gable stones depicted the profession, character, or religious belief of the building’s inhabitants, to make it easier for visitors to find what they were looking for.

Take this basket of nails used to mark the home of a… nail merchant, of course! 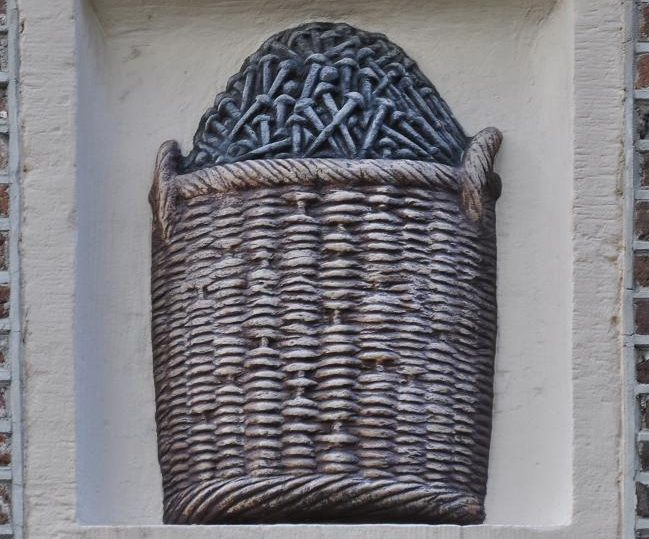 To this day Amsterdam and The Hague still offer a colorful and surprising collection of these artifacts from different ages.
If you care for challenges and discovery, you can make it a personal quest to scout as many of them as possible (you can also play the gevelstenen Treasure Hunt games included in our YAYS Neighbourhood Guide to Amsterdam and The Hague, and win a small prize).

Many gable stones with religious and biblical subjects can be found near places of worship like the famous ones collected in the Begijnof on Spui. Others have animal subjects and very little clues to their background story.

From martial or religious, to cute or downright quirky, gable stones come in many subjects and are a very characteristic sight for visitors of Amsterdam, The Hague, and other historic Dutch cities.
Amsterdam, in particular, has the privilege to have about a thousand, and even a local association of “United Friends of Amsterdam Gable Stones” (Vereniging Vrienden van Amsterdamse Gevelstenen -VVAG) who have been active for years in the preservation and restoration of these small works of art, as well as the popularization of their history.
Their website includes a vast photographic archive of the Amsterdam gable stones and even a few gable stone-hunting itineraries.

One of their founding members, the local sculptor, councillor, and author Geurt Brinkgreve (1917-2005), is even depicted in one of them, as a tribute to his passionate commitment to restoration and art preservation. 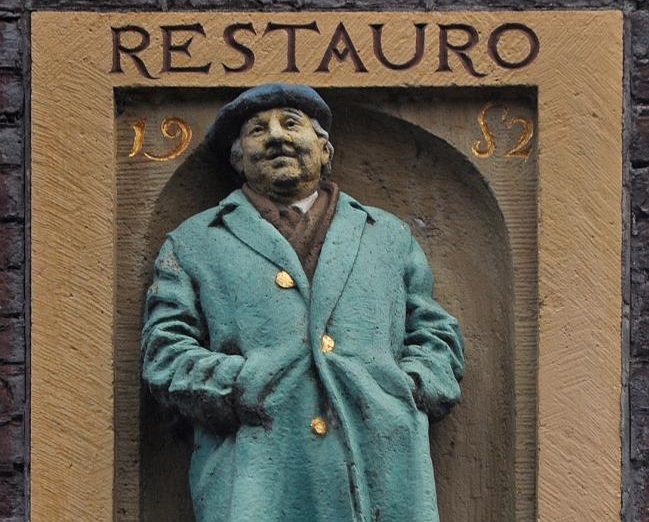 The gevelstenen tradition is so much alive that some enthusiasts still want one to mark their home or business, with modern (often tongue-in-cheek) gevelstenen increasingly commissioned from local stonemasons in what seems to be a much welcome revival.

On your next visit to Amsterdam or The Hague, don’t forget to look up: there’s a whole (free) open-air museum of little treasures to be discovered. 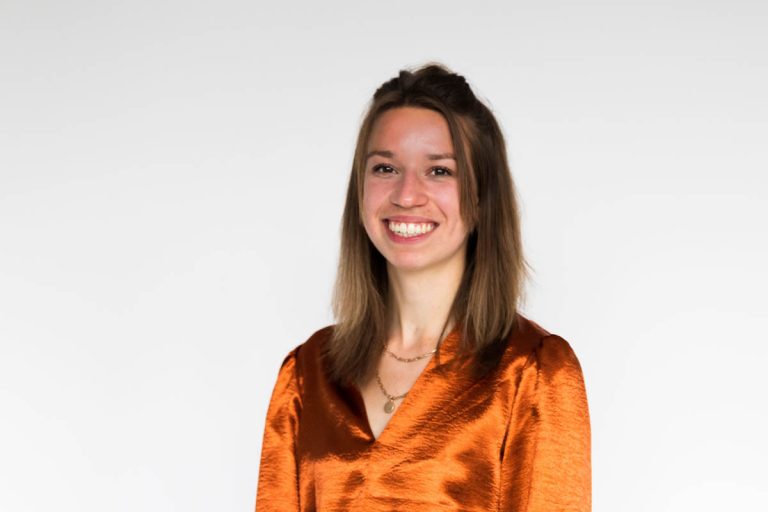 When she is not working, Zoë can be found in her secret favourite place in The Hague -Bierkade, where she likes to chill with her local friends - or creating content for her Instagram feed. Her hummus obsession got serious when she discovered that the lunch bar around the corners makes a courgette and hummus sandwich to die for. Ask her where to find it and feel free to geek out about hummus with her, she will understand. Zoë speaks Dutch, English, and some German. 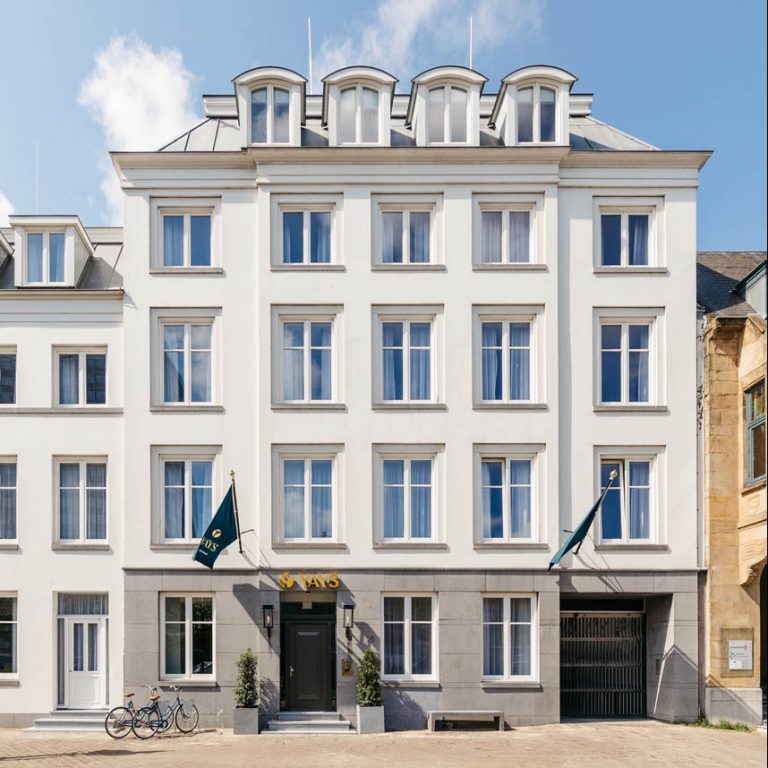 YAYS The Hague Willemspark by YAYS 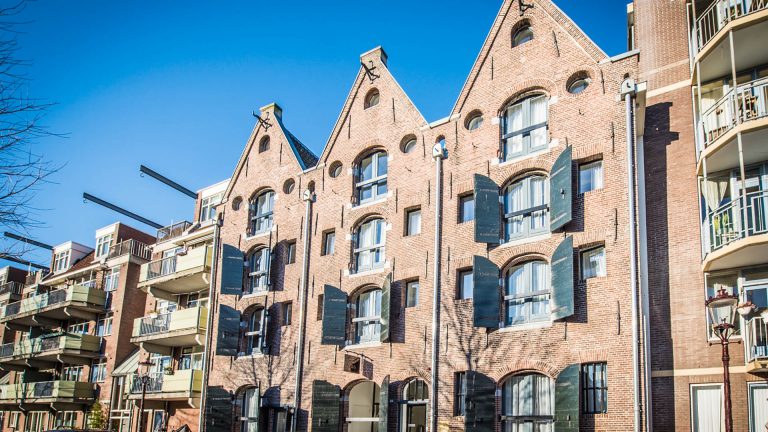 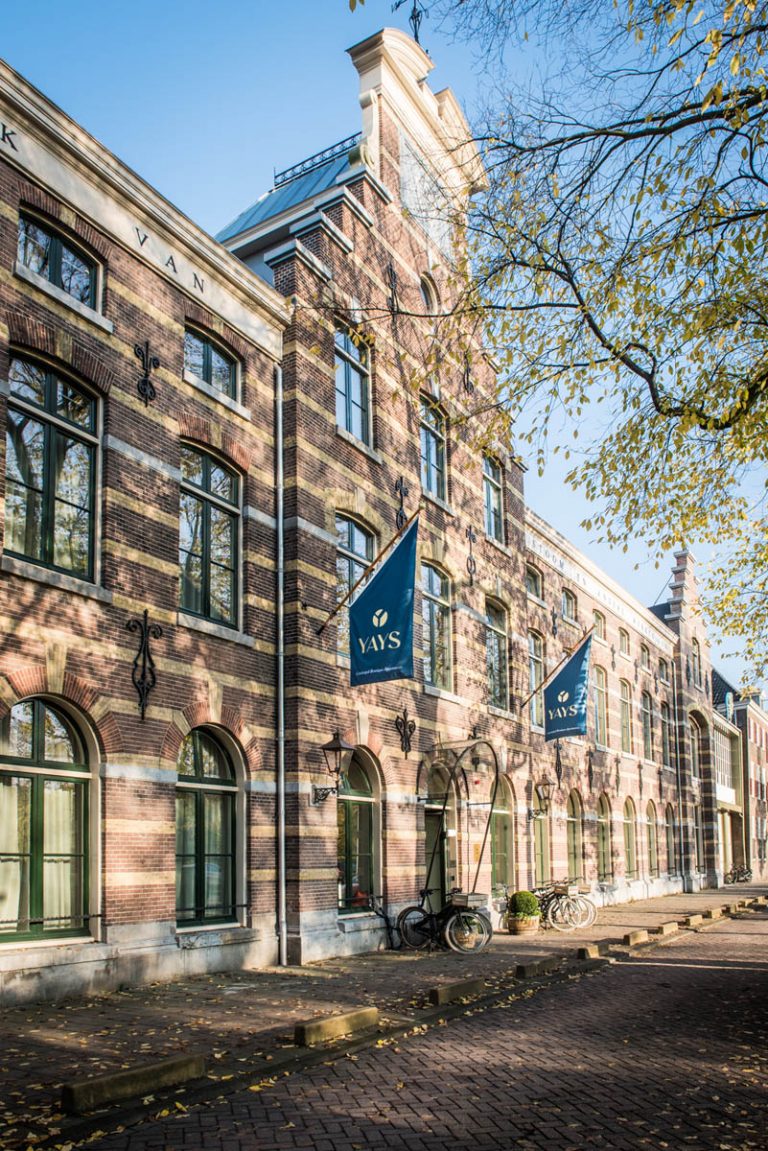