/ YAYS at the Serviced Apartment Awards

YAYS at the Serviced Apartment Awards.

[UPDATE: the properties mentioned in this article were renamed in June 2021]

The Serviced Apartment Award winners were announced during the gala dinner on the 14th of March 2019 in London. Operators, suppliers and other professionals celebrated the innovation and last year’s performances. Yays Concierged Boutique Apartments was awarded twice during the night.

During the fourth edition, the most outstanding companies in the industry were recognized. Yays Concierged Boutique Apartments was thrilled to be nominated for three awards and brought back home two of them.

Besides being awarded best operator, one of Yays’ locations in Amsterdam, Yays Zoutkeetsgracht, was awarded best property. It was recognized for its uniqueness, being a former salt warehouse, which still offers all the comfort and amenities needed.

Peter Heule, CEO Yays Concierged Boutique Apartments, comments: “Winning these awards proves that we are performing well, and that the world is ready for Yays. Therefore, in the coming years Yays will expand across Europe. We will focus on making people feel at home. I strongly believe that travelling together, learning new cultures and spending time together has a huge positive impact on the way we live. We do this by unlocking the essence of neighbourhoods and cities we’re currently operating in and others we’ll be operating in the future.” 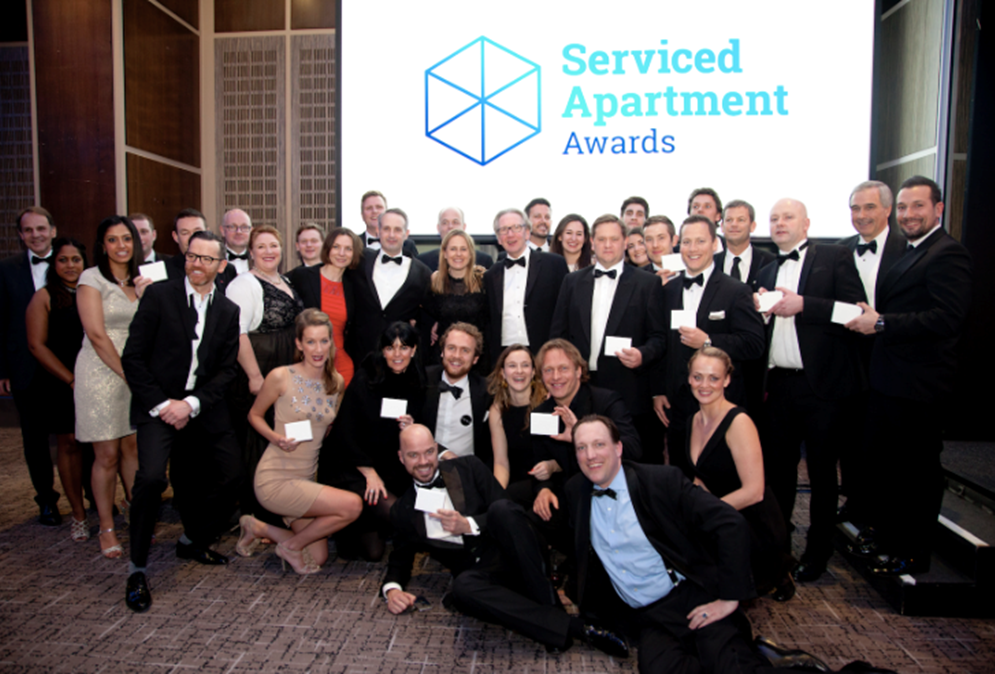 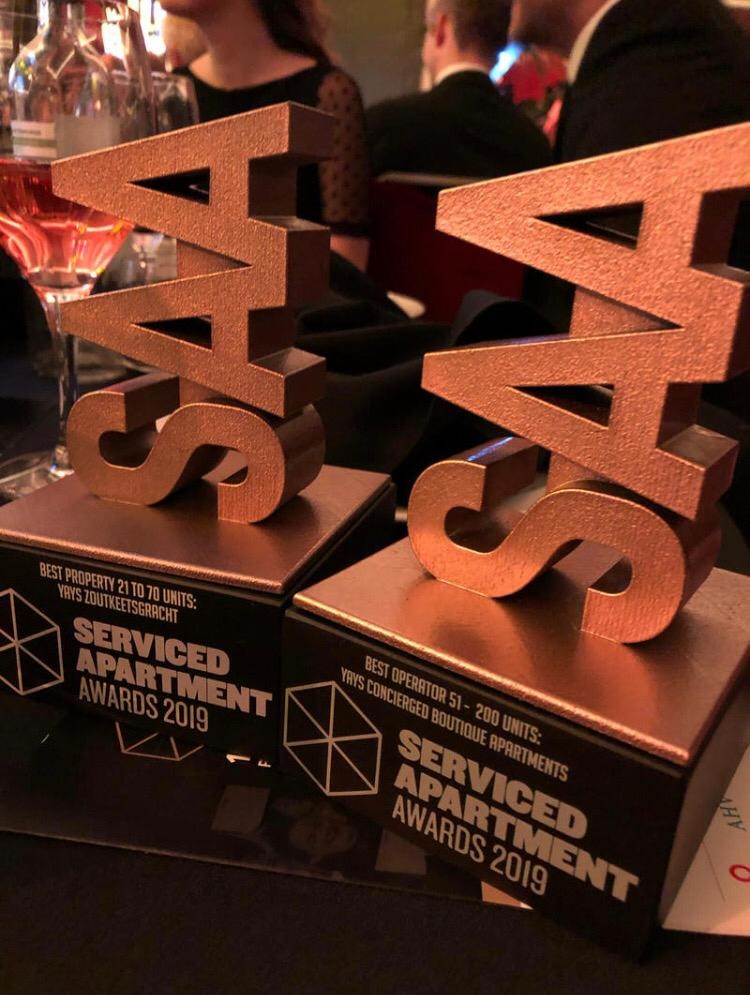 YAYS opens its doors in Amsterdam Entrepothaven, with First Heartbeat, an opening event format that taps into the heart of the neighbourhood.

In 2017, YAYS opened a converted monumental harbour crane into a signature boutique apartment, now known as Amsterdam The Crane by YAYS.